HEALTHSPLASH currently maintains four core products for the exchange and validation of healthcare data. Each of these has unique data collection requirements that frequently and dynamically change. Hard coding the data collection function was time consuming and expensive. When even a minor data element changed, engineers had to take the application off-line and recode, delaying more important development efforts. Furthermore, once in production, data ingested initially was not reusable for populating similar applications that required much of the same information. Automatic pre-population of data between application A and application B was not possible. Hard coding forms for data collection and the process of redundant data entry consumed an inappropriate amount of time and budget from an operations and development perspective. 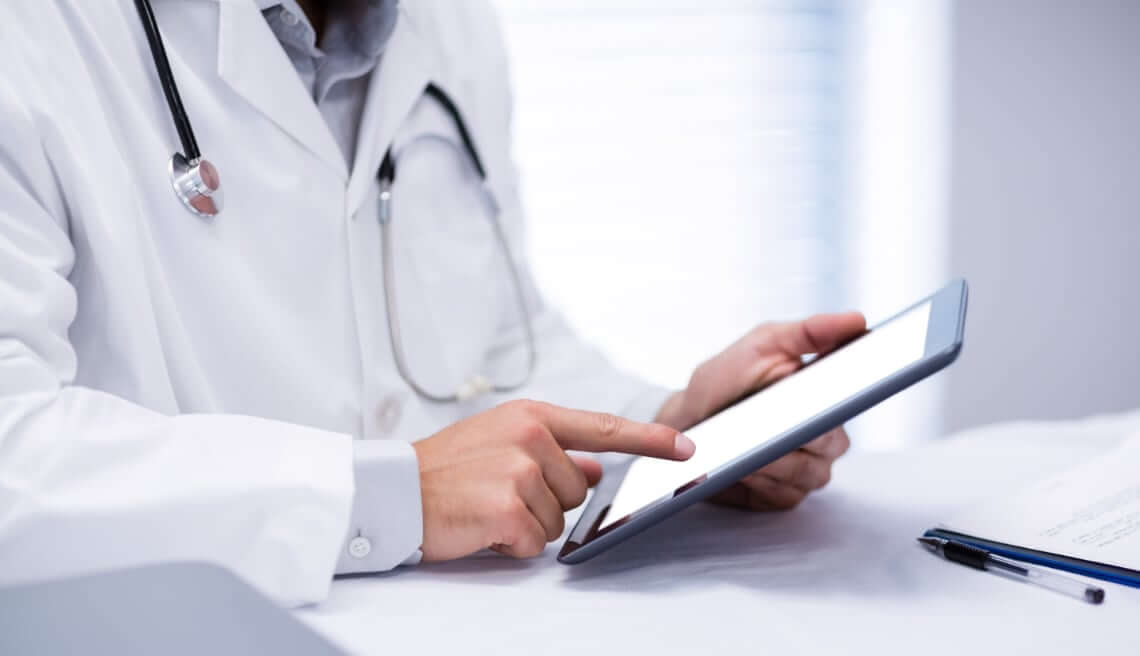 Rather than build their own forms and data ingestion algorithms, HEALTHSPLASH standardized on the Form.io platform for all their forms and data management needs. Form.io handles all their data input requirements as a stand-alone module similar to a modern microservice. In this way, changes to forms can be dynamically and quickly made to all HEALTHSPLASH forms with little to no impact on core development activities. As a software company, HEALTHSPLASH can focus on developing their essential features and value add products, without having to worry about the administrative aspect of data entry, data collection, or data management.

Because the Form.io platform is so efficient, and such an economical way to handle form creation and data management, HEALTHSPLASH is retroactively converting previously hard coded forms into new Form.io based forms, so that future form modifications can be done dynamically, without impacting the underlying application.

This greatly reduces the cost of maintaining applications and services. Because Form.io is so versatile and easy to use, HEALTHSPLASH intends to add new software services, including a direct to consumer web-based application that allows consumers to request their own portable healthcare record from any provider in the world. This remarkably complicated automated task could not be developed in an economical way, without the use of the efficient and cost effective Form.io platform. At the end of the day, HEALTHSPLASH is using Form.io to help reduce the estimated $1T in healthcare administrative waste.

Back to Case Studies

HEALTHSPLASH is an Overland Park, Kansas based healthcare IT company focused on facilitating clinical decision support and promoting the interoperability of healthcare data between varying application platforms, electronic healthcare record systems, and health information service providers. HEALTHSPLASH mission statement is to instantly deliver healthcare data to the right person at the right time to save lives. A fast-growing startup, HEALTHSPLASH has quickly become a vital player in setting the standards for securely passing healthcare data seamlessly between suppliers, providers and payors. HEALTHSPLASH provides the electronic delivery of complete and accurate documentation to solve one of the biggest problems in healthcare: the denied medical claims due to incorrect data.

Ask and we'll get back with you in 1 business day.

We use cookies to improve user experience and analyze website traffic. For these reasons, we may share your site usage data with our analytics partners. By clicking “I Accept,” you consent to store on your device.